Always a challenge but like most challenges, overcome  by reaching out to others for support. There are many people out there who want to help you grow your website.

Finding them is not easy though.

Such is the nature of the web. There is a huge amount of noise. But not everyone in SEO is looking for the next client. The way to learn  is to hang out in forums asking and answering questions. Make notes, jot down what is important both for yourself and whoever might stumble  the content you add to the web.

Start a personal blog to record your journey.

Forums already have wealth of posts to browse through.  Questions and answers and somewhere, someone has  the solution you are looking for.

Google forum is a private area. But there is a sub-forum for WordPress and another for Blogging SEO Blog Admin under Code Content and Presentation

The MOZ Q&A Forum: In order to be able to ask your own questions, make comments, or give others thumbs up, you’ll first need to sign up for Moz Pro.

Knowing what I think I know, this time I am doing it a bit differently.

I am going part-time. Firstly as something to do with the time I have. An interest, a hobby. Something I can do at my own pace without compromising on the bits that I believe are important.

You don’t even want to start thinking about starting
a business from scratch.

But If you are stubborn, obstinate and believe you have something to prove,  nothing is going to stop you. If you are that determined and understand you are going to slog away for the next how-ever many years, looking for key people, implementing systems and processes and that this is one of the costs you are letting yourself in for. If you understand you are going to have to learn by making painful mistakes, growing a new business through sheer hard work and not having the sense to know when to give up; you might be one of the very few who make it through to the end.

But what must be weighed against that, are the sacrifices that have to be made along the way. The time not spent with your family, the tension, the stress, the disappointments, the responsibility.

Life is far too short and it’s a mistake putting off all the things you think you might want to do – the travel, the family time, the adventures. That is a clock that never stops ticking.  Reason enough to pause, reflect and take to heart the often cited conversation between the Greek Fisherman and the American Tourist.

But what are our options? What are the alternatives that one has?

The point at which this gets a little tricky. The point at which one starts asking questions about lifestyles, values and motives. Where one has to start questioning the meaning of words like success and achievement.

Elusive and complicated stuff, if you let it be. But relatively simple if you treat it as such. Side-stepped and avoided merely by shifting the focus from starting ‘a business’ to ‘tinkering’ with a hobby, developing a personal interest, in whatever spare time is available.

The key to and the distinction of being in a position to work for oneself rather than starting a business where you end up working for everyone other than yourself.

Building a personal interest into a useful resource. One that can then be shared, generating targeted quality traffic that will add value to the mix. A viable, sustainable means of generating an income that can be grown into a business and a word of mouth network offering local know how and advice to those who are looking.

Simply by recognising that we have every reason to share what we know, make ourselves useful and contribute to a community build.

Why is it that branded fast food outlets and coffee franchises predominate in the High Street, while the independents battle it out in the back streets. 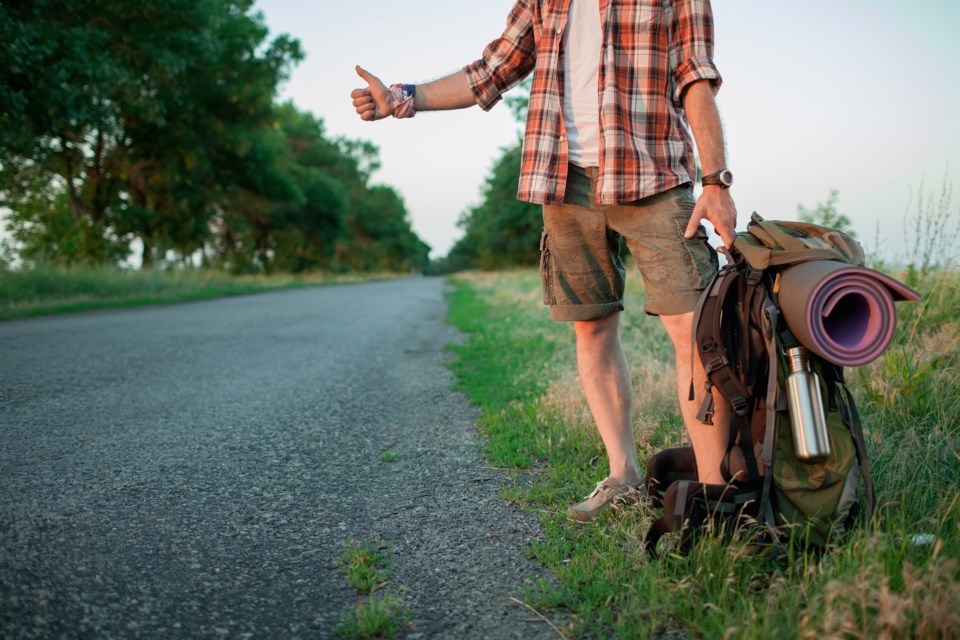 They are over-priced, over-sold,  over-rated and generally dreadfully dull. How do they get away with it?

Gobbeldy gook and jargon I have never managed to grasp.  There has to be a simple explanation. Why do we lamely accept that we need have to pay more for less? 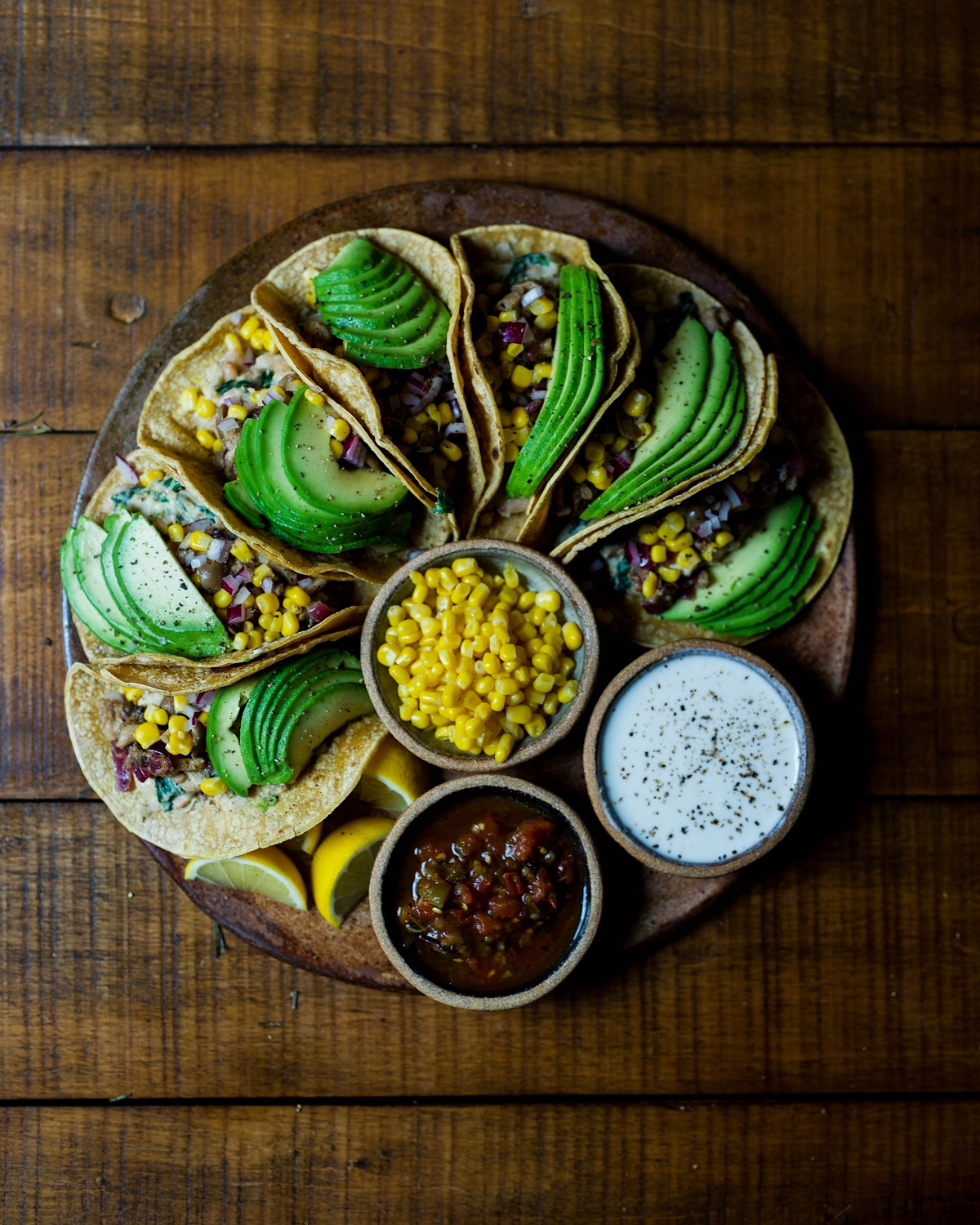 Why should the best be so hard to find? Why should we have to compromise? For convenience and familiarity?

After starting and eventually selling a business it took fourteen years to build, I swore I would never employ another person as long as I lived. This took me onto the net. Where I have been fishing ever since and like most fisherman have tall tales to tell.

It has been a long journey.

Following paths that fan out, converge and disappear in a swirl of dust. But there is always another to follow: an opportunity, something to learn,  an idea to explore.

One of my earliest experiences with hosting, was with MJZ Hosting which  became Hole in the Wall Hosting. One of the first low cost service providers and I have often wondered whether the name change had anything to do with an experiment undertaken in the slums of New Delhi in the late 90’s.

“………….. some colleagues and I sunk a computer into the opening of a wall near our office in Kalkaji, New Delhi. The area was located in an expansive slum, with desperately poor people struggling to survive. The screen was visible from the street, and the PC was available to anyone who passed by. The computer had online access and a number of programs that could be used, but no instructions were given for its use.

What happened next astonished us. Children came running out of the nearest slum and glued themselves to the computer. They couldn’t get enough. They began to click and explore. They began to learn how to use this strange thing. A few hours later, a visibly surprised Vivek said the children were actually surfing the Web.

We left the PC where it was, available to everyone on the street, and within six months the children of the neighborhood had learned all the mouse operations, could open and close programs, and were going online to download games, music and videos. We asked them how they had learned all of these sophisticated maneuvers, and each time they told us they had taught themselves.

We repeated the experiment in two other locations: in the city of Shivpuri in Madhya Pradesh (Digvijay Singh, a prominent politician, was interested in our research), and in a village called Madantusi in Uttar Pradesh. Both of these experiments showed the same result as the Kalkaji experiment: The children seemed to learn to use the computer without any assistance. Language did not matter, and neither did education.

The group dividing itself into the “knows” and the “know-nots,” much as they might divide themselves into “haves” and “have-nots”. However, a child that knows will share that knowledge in return for friendship and reciprocity of information, unlike with the ownership of physical things, where they can use force to get what they do not have.

When you “take” information, the donor doesn’t have to “lose” it!”

Anyone can build a web site. Anyone and everyone has access to the tools that are freely available on the net, with which one can start opening doors to what the net has to offer.

But it is a learning curve.  Something that can get expensive if you start by pressing the wrong buttons.

The rules are simple. Keep it simple. Keep it flexible. Make sure you have the room you need to move about in. Don’t allow yourself to get locked in to the extent where you become dependent on developers, designers and marketing consultants.

Not to forget your hosting company.

Learn how to register a domain and open a hosting account. Make sure you can pack up your site and move it to a different server, if you have to. Take responsibility for the investment you are making in what you start.

This is a bit like growing coffee. It takes time and experience.

There is no shortage of ‘free web site’ solutions on the net. These include Wix, Weebly and Square Space. Which if I am not mistaken all offer “free hosting”.

Then there is WordPress which is an open source script. A resource which offers users a different kind of free.

It is free to download. It is a free tool you can use to build your web site for free. Unlike the other options mentioned which offer you the use of their web builder tools and templates if you host with them. Packages that start off free but which become comparatively expensive once you start growing what you have started.

By which time, you are locked in. By which time you have become reliant on the tools they provide.

When trying to update an old post on one of the sites and ended up getting locked out of the server. This was apparently due to the IP address being blocked due to violation of ModSecurity rules.

It can be disabled from the  cPanel >> ModSecurity but I am still not sure what was violated nor what it is used for.

Pay for the disc space and bandwidth you use. Add as many domains as you like.

It does take long t start registering domains every time you have another great idea. But it gets expensive if you are start incurring hosting fees every time. Particularly as most of them will never see the light of day.

So it is less painful to anticipate and start with an account that provides for the hosting of multiple domains.